“Nigger is an ethnic slur directed at black people and is a term referring to people with black skin. The word is a descendant of the Latin word “niger” which means black. In contemporary English, using the word “nigger” is considered extremely offensive.” 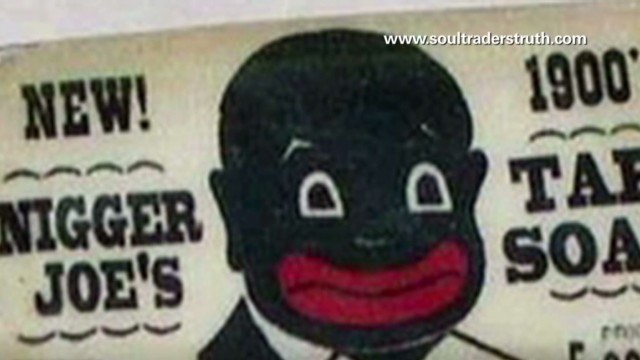 Both white and black people have their feelings on this word. Many feel as though it is a term of endearment. They greet their friends with the word. White people will call their black friends this word. Others feel that saying “nigga” is better than saying “nigger” because the “er” is what makes it bad. Others say it to cause pain.

Point blank— You won’t catch me saying the N word for many reasons. Let me remind you the origin of this term. White slave owners called black slaves “nigger” when slaves were being beaten, raped, lynched, and God knows what else. White people didn’t see blacks as human beings but rather as animals—animals that they can toss and boss around until they had enough. To me, it’s one of the worst words to say. It has so much negative history associated with it and it caused so much pain to so many colored people.

You would think after hearing the word regularly, I would be used it, numb to it, it wouldn’t bother me, but it actually has affected me so much more than I thought. I get uncomfortable when people, especially white people are hollering this word out, around me or at me. I’ve told a handful of people that I don’t want the word said to me or around me, but since it’s in the vocabulary of so many, the habit still comes back.

I almost understand why—we hear the word in music all the time. I listen to a lot of rap music and rappers literally cannot go a few verses without spitting the N word out. In my favorite podcast, that I listen to just about everyday, the two authors use the word every few sentence to describe men, white or colored. Because of society’s influencers using this word so casually, people feel as though it is okay to say it as well.

Ultimately it isn’t. I encourage you to read more about the history on this word and see the horrific history behind it. There is absolutely no need for us to be saying it in casual or formal conversation. Educate yourself. Respect your peers. And just stop calling people “niggas.”